We have always used Cloud Loadbalancer to expose our service to the outside world. Let’s see how we can optimize our Kubernetes service using an Ingress Controller.

Ingress An Ingress is a more customizable way to expose our traffic than using a traditional Cloud LoadBalancer.For each service, we configure an ingress object that defines how to route traffic. Ingress object configures access to services outside the cluster. Ingress is a design for web traffic, mainly HTTP and HTTPS, and allows it to customize routes with options for securing traffic with SSL and routing to different backend services based on Hostnames and URL paths. Once we define our ingress resources, we set up an ingress controller. 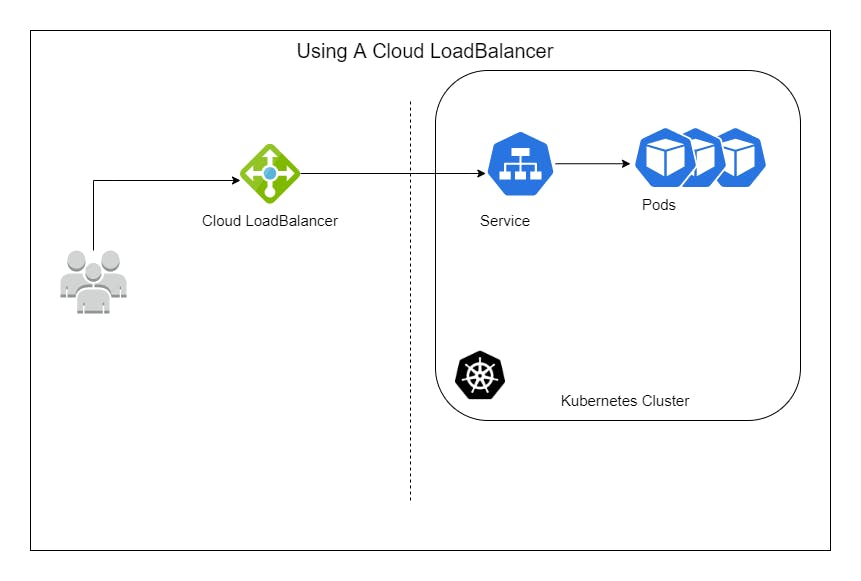 On the right-hand side of the dotted line, we have our Kubernetes cluster. We’ve got our pods running our application and a service object defining access to it. We then ask our cloud service providers (AWS, GCP, Azure, etc.) to provision a LoadBalancer to expose that service to the outside world. But with this model, if we want to add extra services and expose them to the outside world, we provision more load balancers. We will be a bit limited in how we can configure these load balancers, and as we add more service, we’ll start paying for more load balancer forwarding roles. 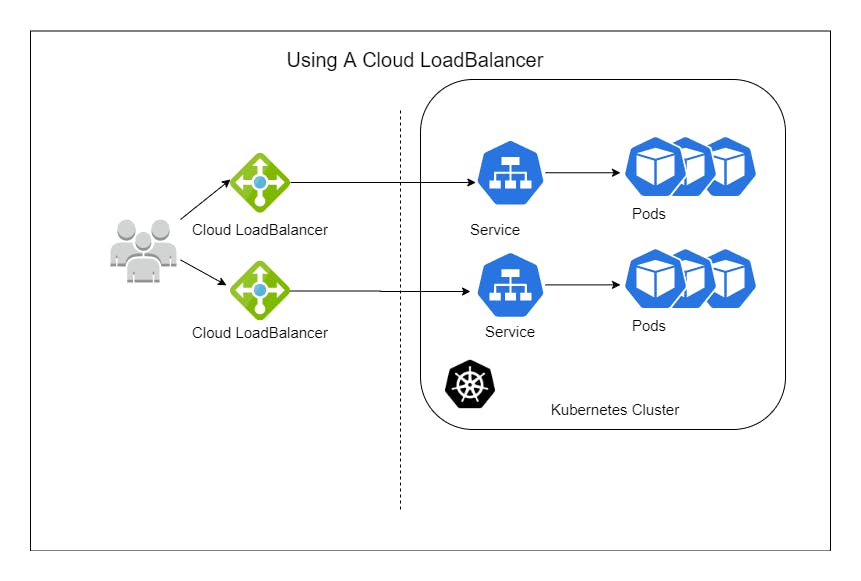 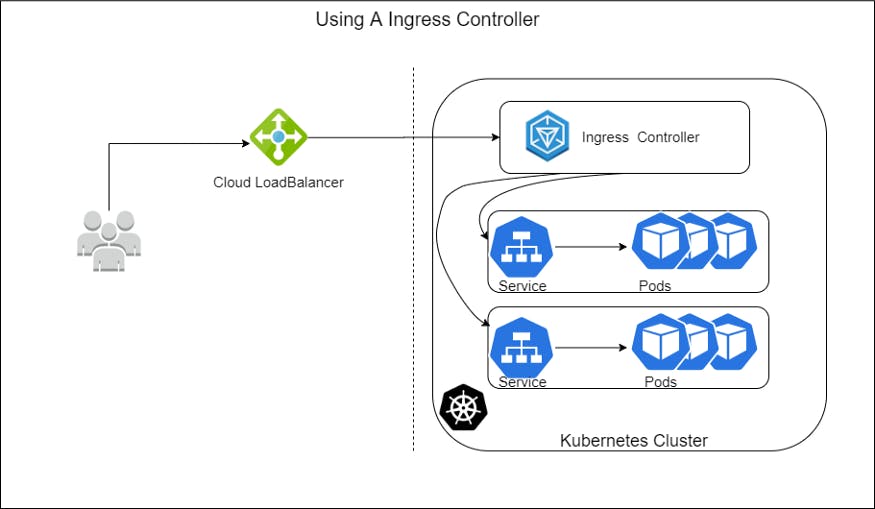 mage for post Let’s take a closer look at how the ingress controller works! 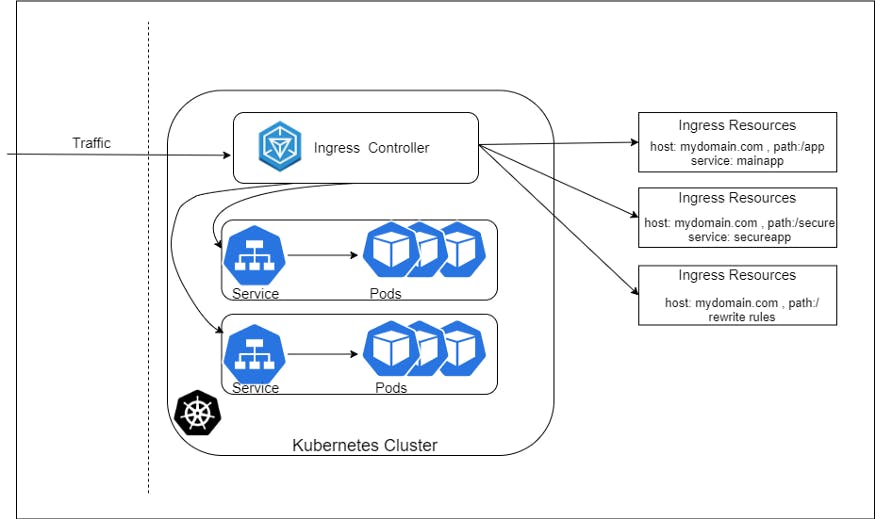 mage for post When traffic hits the ingress controller, it checks the ingress resources for its routing logic. Here it can decide to route traffic to different backend services based on Hostname or paths in the URL. We can even annotate an ingress resource with rewrite rules.